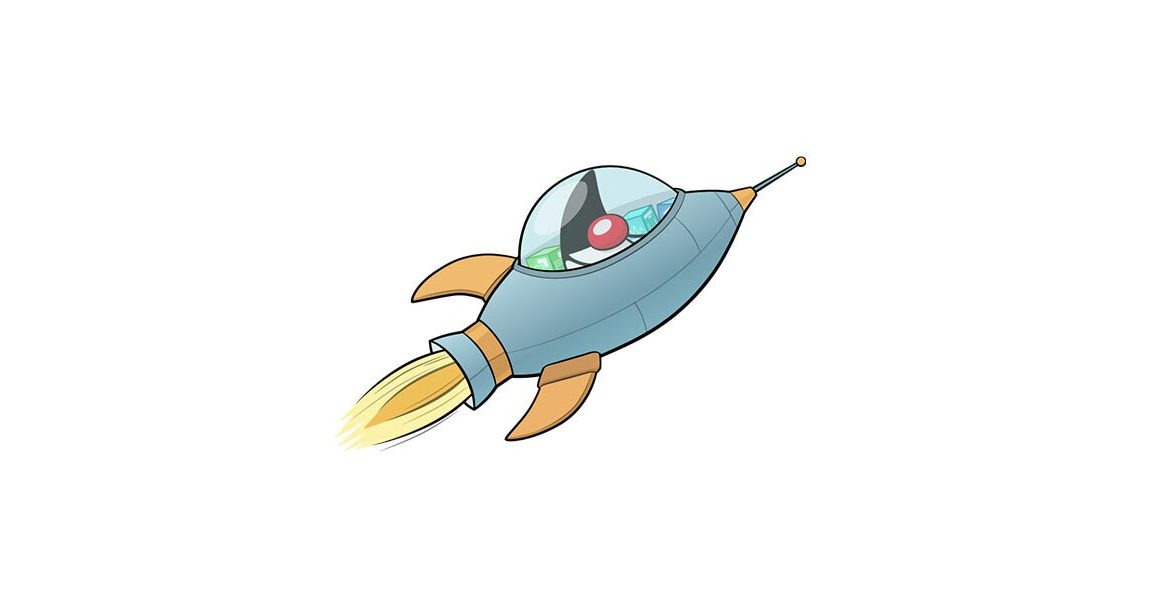 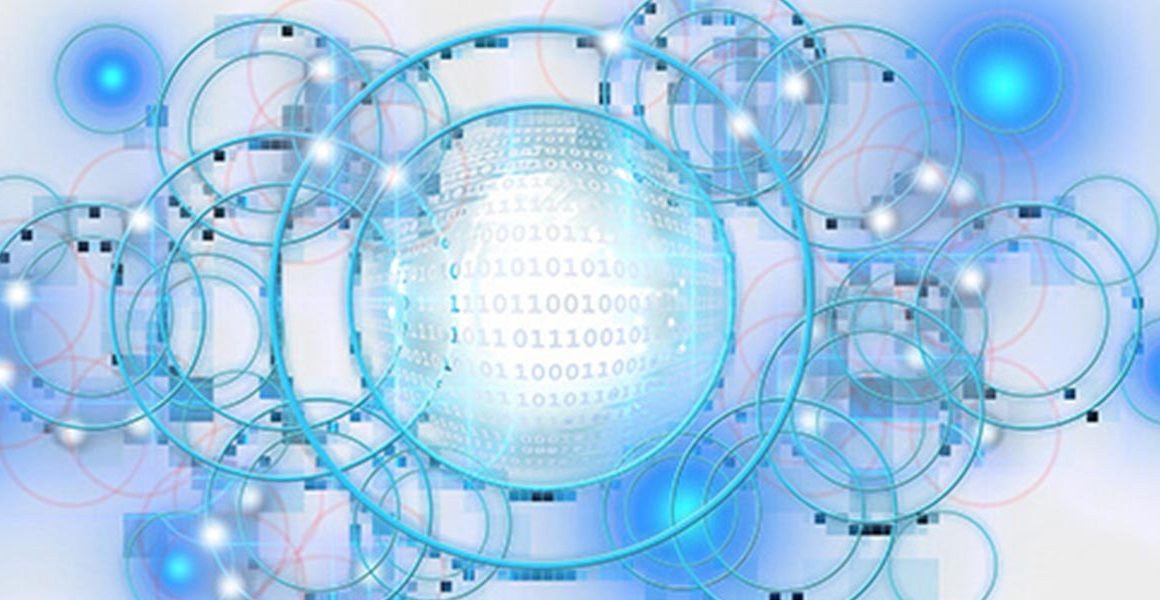 The web is constantly evolving. For decades there has been a desire to make applications accessible and usable over the web. Various technologies were used in this way, including Java applets and Flash in the past, and WebAssembly in the future – the latter being developed as the standard for the Web. Regardless of these technologies, the web is based on standards such as HTML, CSS and a large number of web APIs standardized by the World Wide Web Consortium (W3C) that are made available by modern browsers. Knowing these web APIs and applying them correctly presents a new challenge.

Web APIs, as programming interfaces in the browser, offer ever more possibilities for interaction with the user and the world outside of the browser in the field of web development. Here I would like to introduce a few of the familiar and less known web APIs to make developers aware of various web APIs. I would also like to show how the critical decision between native, hybrid and web applications needs to be taken with increasing care.