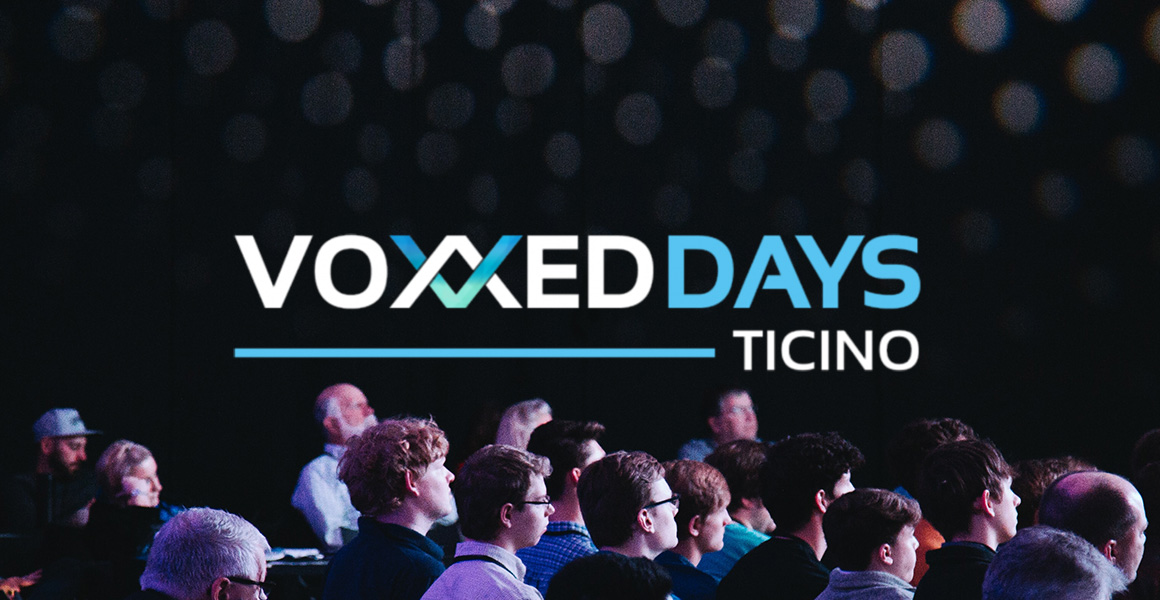 The eighth edition of Voxxed Days Ticino will take place on 20 January 2023 at Palazzo die Congressi in Lugano. The hybrid software conference offers a broad spectrum of interesting talks from local and international speakers. With Markus Schlichting and Iryna Dohndorf, two Karakun experts are also part of the schedule.

Singularity by mistake – why my AI is wiping out humanity 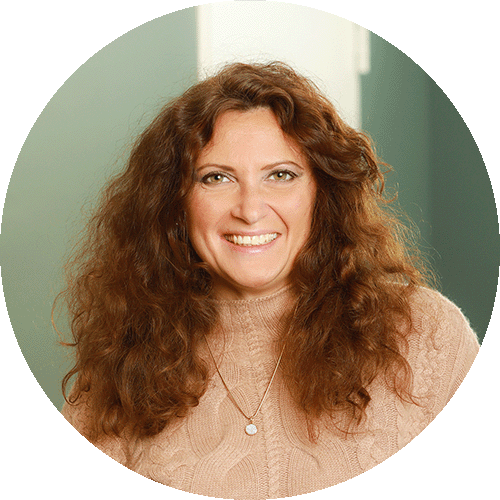 In movies, we are often led to believe that an artificial intelligence has the ability to autonomously rise up against humanity and usher in the end of the world. Given the current state of technology, however, this nightmare idea is nothing more than a mere fantasy.

But why are technology giants such as Elon Musk nevertheless “afraid” of the AI future? Is our AI really going against humanity or is it actually just doing exactly what we have asked it to do?

In this lecture, Iryna Dohndorf looks at the failed attempts of machine learning algorithms and their resulting outcomes, some of which are significantly more amusing than you would expect. 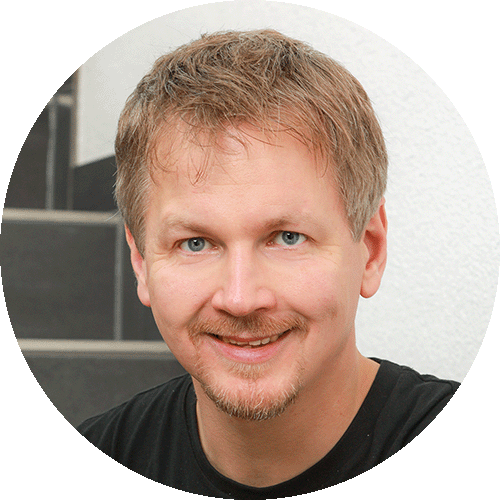 As developers, we love solving problems with technology. It helps us make our users’ lives – or at least their jobs – easier. But what happens when technology suddenly causes more problems than it solves?

Both we as developers and the admins of our solutions appreciate good documentation in such cases. But what is “good” documentation? How much documentation is sufficient and what does it take? How can documentation be created and maintained without getting too far away from the code? Or to put it another way: how do you integrate a dev toolchain with documentation tools?

After this talk, you will know which tools we use to make it easier for us to create, maintain and use documentation in our everyday development work. We will take a look at setups and approaches to solutions in current projects with small and large “helpers” from the open source world – from AsciiDoc with Gradle to DocToolChain and Antora.

Do you wish to learn more about us and our topics? We look forward to welcoming you at our booth. Alternatively, you are of course welcome to contact us by e-mail or phone.

write an email
Call us